After graduation, there are a series of emotions you may have: The first is one of exhilaration — you don’t have to go back to school! Yay! Then a feeling of confusion sets in while you adjust to living without academic responsibilities for a long time. Following that, concern generally sets in when you realize you’re supposed to become a completely self-sufficient adult.

While today’s economy is strong, it’s still no cakewalk to find a career, especially in a specialized field related to your major.

There are a number of tactics you’ll end up using to find that dream job and start earning a livable wage. Until then, you’ll want to stretch the money in your account to last you as long as possible.

Here are six ways to save money when you’ve just been graduated but don’t have a job yet:

1. Create and Stick to a Budget

You may have heard this one before — and it may seem basic — but it’s more than worth including here. Take some time and sit down with a pencil and paper. Figure out how much money you have, how long you expect it will take you to find a job, and how much you typically spend in a month on everything from groceries to gasoline. Note how long your current finances will last at this rate of spending. Then, note any ways you’d be able to cut back by just being a little more savvy. Figure out which changes and concessions you’ll need to make for your money to last until you find a job.

This may seem counterintuitive — pay more when you’re trying to save? What? The truth of the matter, though, is that, with credit card debt, you’re paying more in interest and losing money in the long run. If month after month, you’re just paying the minimum amount required on your credit card statement, you’re really just addressing the interest and not your actual debt. So, do what you have to do to start paying off that debt now — even if it just means paying more every month than the minimum amount.

Get the Crush Your Debt Blueprint!

Now there’s a statement most graduates don’t want to hear. It’s certainly not the most enticing idea, especially when you’re looking to establish yourself as an independent adult. That said, when enough time passes that you’ve been spending a lot of money without making any, saving hundreds of dollars a month (such as in rent) starts to become more and more attractive. Nowadays, it’s pretty common for recent graduates to move home for a year or so while they find their footing — there’s no shame in it. If you move home, just think of it as a big motivator for landing your first professional role as soon as possible.

Even if your budget has no room for entertainment expenses, that doesn’t mean you have to sit around staring at a wall, bored out of your mind. It’s time to get some new hobbies. Believe it or not, there’s a lot of quality entertainment out there that’s free. Think concerts in the park, hiking, volunteering, free-admission days at museums, donation-based classes, and so on. Look around and you’ll find free stuff to do all over the place.

It’s hard to justify the inclusion of drinking in your budget. Why deny it: If you’re like most people in their early twenties, you’re probably accustomed to enjoying the nightlife and heading to bars and/or clubs at least once a week. As the effects of drinking kick in, it’s easy to lose track of the amount you’re spending throughout the course of the night. So, set some ground rules before leaving the house, such as, “Don’t go anywhere that charges a cover”; “Ask what the bartender has on special,” to find out the discounted drinks of the night; or, “Limit the number of drinks to one or two.” Of course, the cheapest and healthiest option is to just order a club soda or water, but that’s your call.

If you need something you weren’t anticipating spending money on, consider looking at the used options first. For instance, if your desk chair breaks, check out yard sales or Craigslist before spending twice as much on a new one at a store that is regarded “affordable.” You may even find a higher-quality, second-hand one for less money.

Saving money isn’t tough — it just takes a game plan and some getting used to. If you’d like more ideas on how to save, consider a financial coach. Until then, congratulations on your graduation, and good luck out there!

Holly Morphew, AFC® is personal finance expert, coach, writer, and speaker based in Denver, CO. She is the CEO + Founder of Financial Impact, a specialized financial coaching practice that helps career-driven entrepreneurs and professionals create personal wealth and financial independence. She is the author of Simple Wealth, a #1 best-seller in wealth management, personal transformation, real estate, and women & business. Holly began teaching personal finance in 2006 as a service project with Rotary International, and received the prestigious “Rotarian of the Year” award for her work in financial literacy. As an Accredited Financial Counselor® with the AFCPE, Holly has also been recognized for “Bridging the Gap” for outstanding work in private practice. Her philosophy, “abundance is our natural state” is the core of Financial Impact programs, which help clients bridge behavior and mindset to realize their potential. In addition to personal wealth building, Holly also helps clients start and scale businesses and create new streams of income. 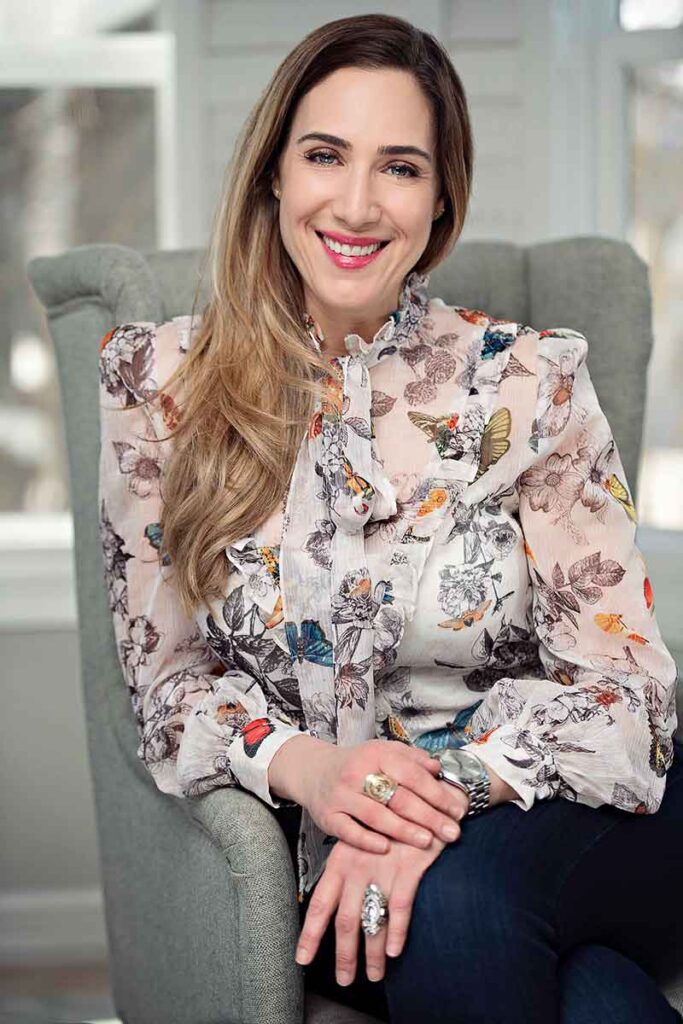 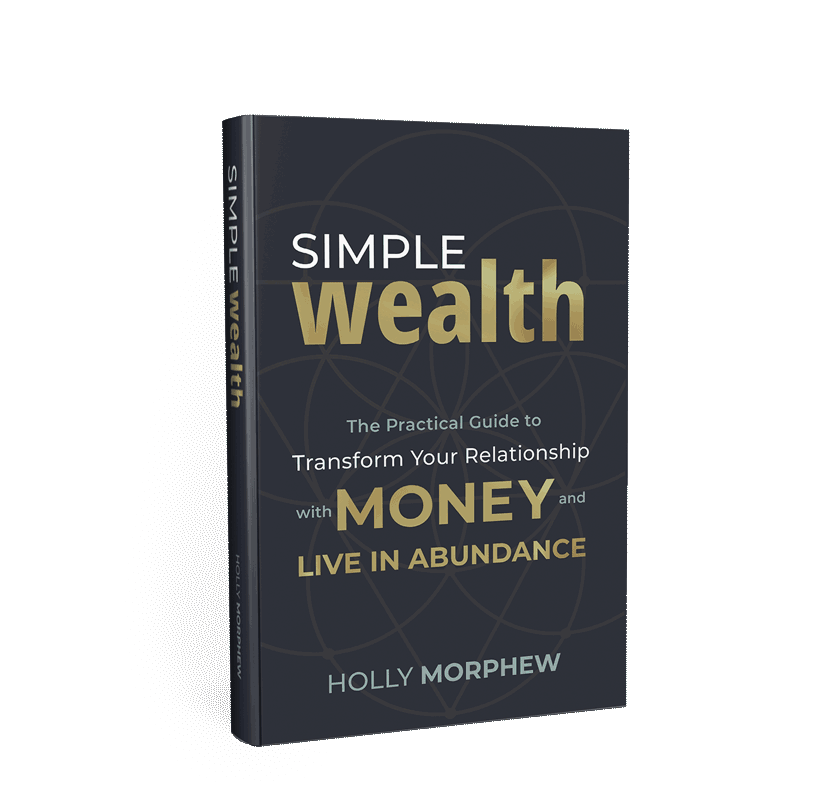 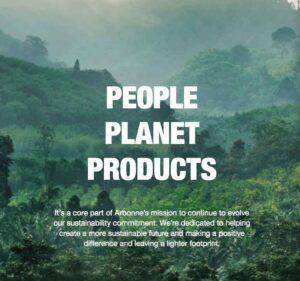 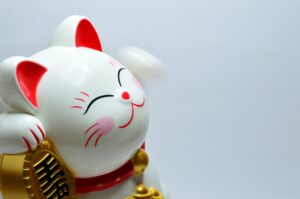 Do You Want to Become a Millionaire? 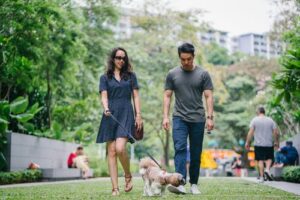 Creating wealth by investing, starting a business, or creating new streams of income requires diligent research and analysis before acting on any information. We’re not registered financial advisors or broker-dealers. We’re financial coaches who care about your wellbeing. All investments come with inherent risk and results aren’t guaranteed.

We empower professionals and entrepreneurs through financial and business coaching so they can fulfill their highest potential.

Do You Want to Become a Millionaire? 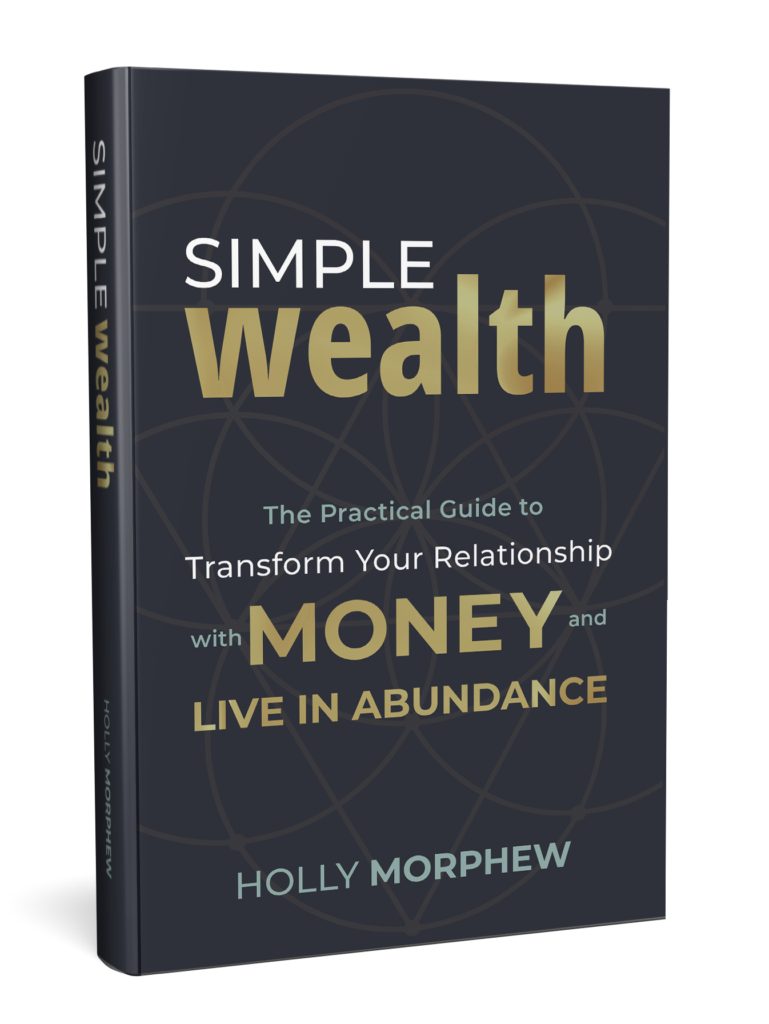 Identifying your Impact Number is where wealth building begins. Discover yours and get started on your path to wealth today.